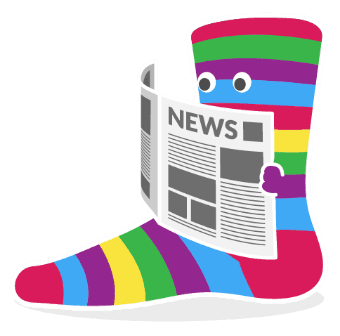 Neil Joseph Price was born on the Island of South Uist in the Western Isles.  After moving to Glasgow and progressing through school and college, Neil embarked on a highly successful sporting career with Special Olympics travelling to all corners of the globe representing Scotland and Team GB.  He even became one of the Olympic Torch bearers running in the streets of London for the 2012 Olympic Games.  After ten years of working with Tesco, Neil pursued his other passion in life, dance, when he joined the award-wining inclusive dance company, Indepen-dance in 2009.  He hasn’t looked back since!

When Neil started working with Indepen-dance he delivered workshops for the weekly core programme. His dancing talent quickly grew and he joined ‘Indepen-dance 4’ (the company’s ensemble group) in 2013 and has now worked with many well-known choreographers, touring nationally and internationally. In 2017, Neil was awarded “Best Dance Performer in Scotland” by the Sunday Herald Scottish Culture Awards. This gave him the further confidence and inspiration to create his own choreography. With the support of his uncle, Frank McConnell – Artistic Director of Plan B, Neil performed his first choreographic solo – Tantalus in March 2019; described as ”an intensely personal statement of aspiration and achievement in the face of pitfalls” and described the challenges that a young man with Down’s syndrome may encounter in life.

You can watch a clip from their latest show here:

Want to design your own pair of colourful odd socks? We would love to see all your creative designs and colouring. You can download a template below to colour in your own pair of socks! Be sure to send your pictures to us at takeastepforward@dsscotland.org.uk or post them on social media and tag us @DSScotland!